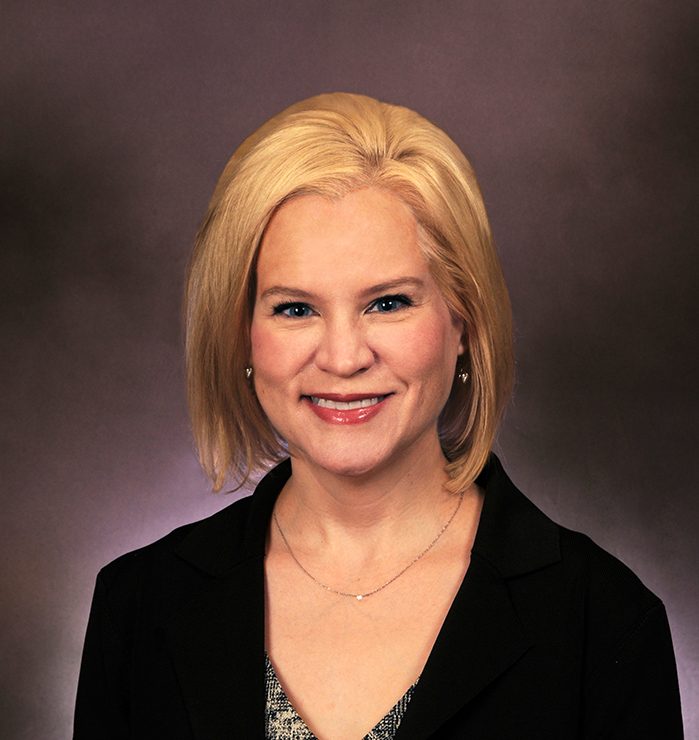 A Montana native practicing Neurology in Great Falls, MT glad to be practicing near home since 2004.

I also have interest in the treatment of :